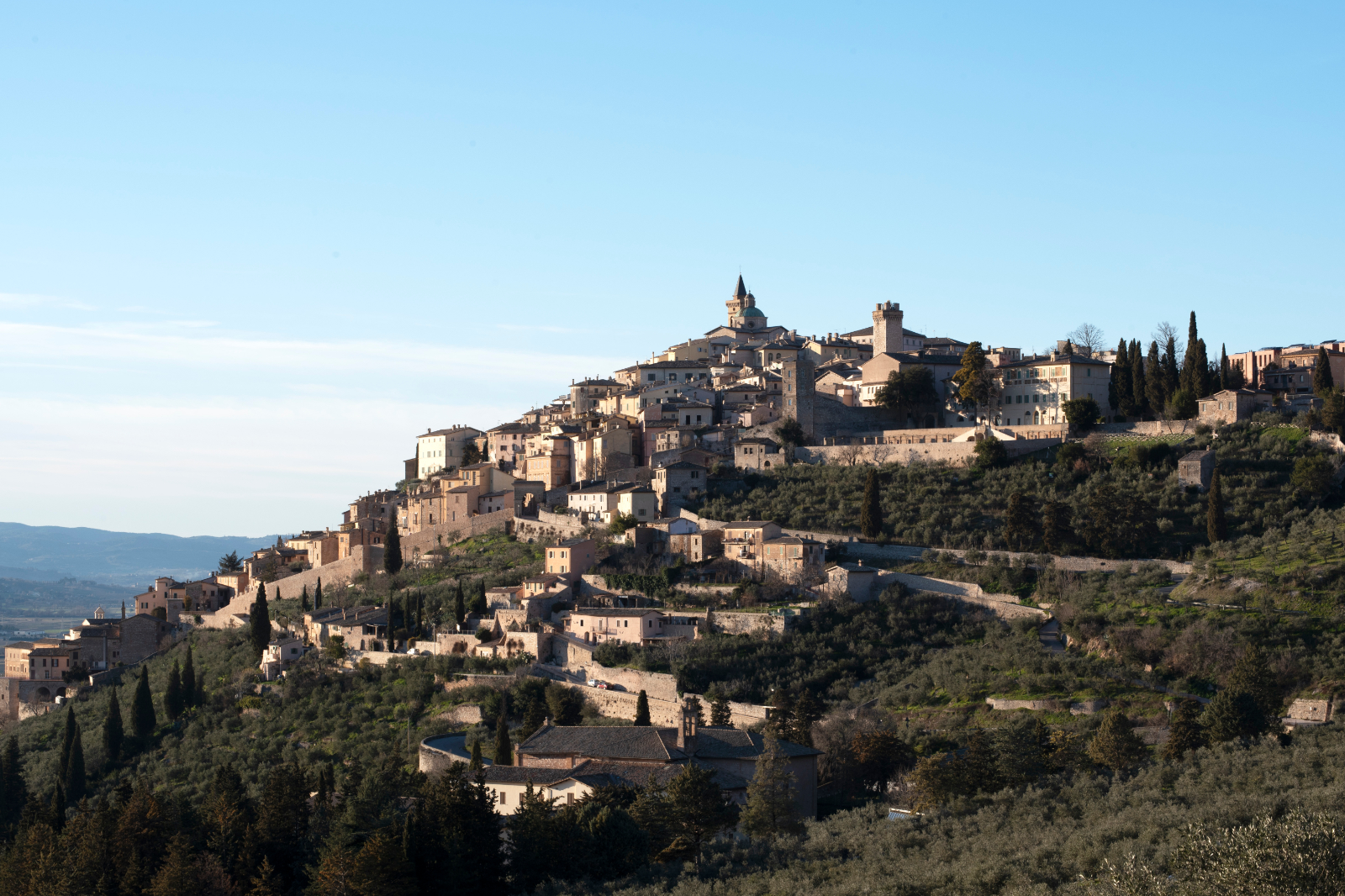 Pliny the Elder classifies Trevi as the city of the Umbri. The Latin name Trevia might derive from the Umbrian root treb-, an element of the words indicating ‘a house, a building or to build’ in the old tongue.

Its existence before the Roman rule is also proven by the “stele di Bovara” (Umbrian epigraph). Prehistoric civilisations settled in its land, as attested by Palaeolithic finds.

It acquired great importance when, during the Imperial age, the old route of the Via Flaminia was restored and an actual civitas developed on the plain in the village of Pietrarossa. It was a bishop’s see up until the 11th century.

With the rule of the Lombards, which established the powerful duchy of Spoleto, Trevi was assigned to a gastald. In the early 18th century, it was declared a free city and, through an alliance with Perugia against Spoleto, it fought against neighbouring cities.

It was granted a free government only in 1389. It was ruled by various Captains, namely the disastrous vicariate of the Trinci family from Foligno up to 1438, when – brought back to the direct control of the Church under the legation of Perugia – it followed the fate of the Papal States up to the unification of Italy.

It is now a wonderful hamlet renowned for its production of extra virgin olive oil. 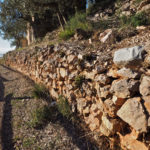 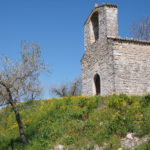 Church of San Donato
Church of San Donato This is one of the many rural churches built between the 1200s and 1300s along the foothill section before the old Roman road from Trevi to Foligno. The typical Romanesque architecture shows a restoration of a church dating back to atRead more 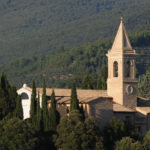 Church of San Martino
Church of San Martino It sits in a pleasant scenic spot on a hill at the end of Viale Ciuffelli, a wonderful tree-lined avenue that was a very popular Promenade in the 1800s. It was built in the first half of the 15th century, onRead more 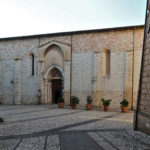 Church of San Francesco
Church of San Francesco It features a very simple architectural layout, in line with the style of the mendicant orders: a single nave with a wooden trussed roof, central five-sided apse flanked by two chapels with a rectangular plan. The church in Trevi repeats theRead more 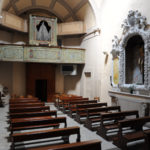 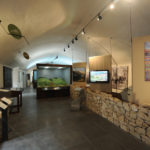 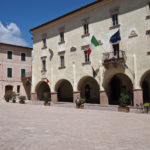 Town Hall of Trevi
Town Hall of Trevi The town hall of Trevi, built in the 13th century, is located in the town centre and also features a municipal tower. The initial structure of the building, documented in 1273, underwent various renovations during the 16th, 17th and 18th century.Read more 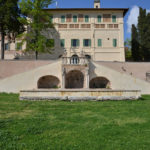 Villa Fabri
VILLA FABRI It was erected by order of Girolamo Fabri at the end of the 16th century, “for the relief of his old age, to the delight of posterity and the town, with a wide view of the pleasant Spoleto valley, near the City ofRead more 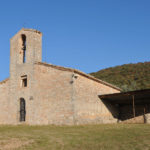 Church of San Martino
Church of San Martino In the tiny hamlet of Le Corone, moving up the mountain, there is another example of a rural Romanesque church at 585 metres above sea level. It was traditionally opened on the religious holiday dedicated to the saint, when the HolyRead more
0
Roberto Rossi