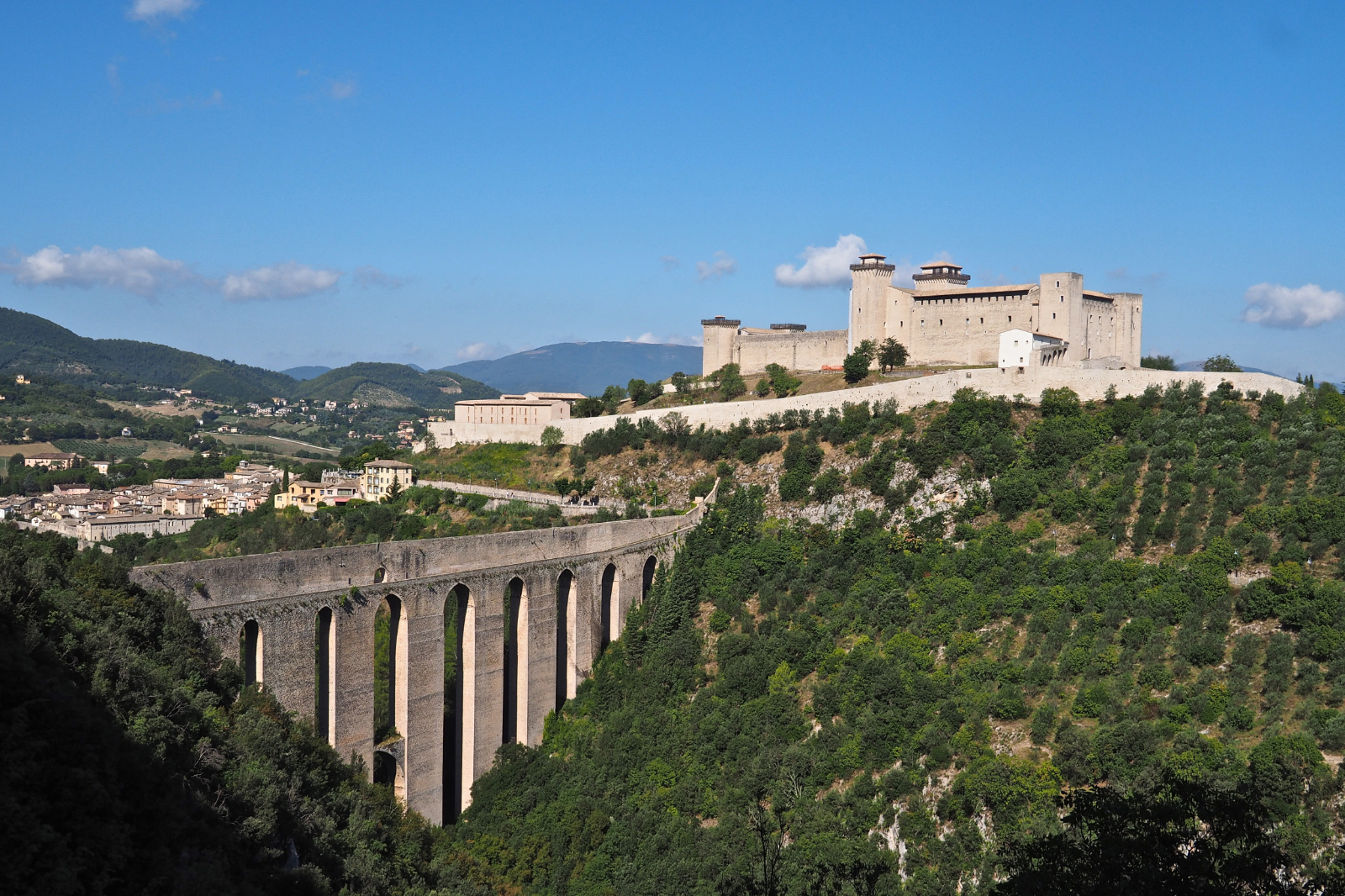 Spoleto is located at the southern end of the Umbrian Valley.

The town developed on the hill of Sant’Elia, a low hilly headland at the foot of Monteluco, near the river Clitunno, and further down up to the banks of the Tessino stream. Its eastern side is bordered by the mountains marking the Valnerina valley.

The birth of the Duchy of Spoleto dates back to 571 AD, following the feats of Faroald I, a Lombard officer at the head of the garrison controlling central Italy. The Lombards, a population from the Pannonian plain in Hungary, settled in Italy in 568.

“A well-fortified city, defended by a hundred towers”, it was destroyed by Frederick Barbarossa in the mid-1100s. Nowadays, all its charm deriving from a centuries-old history is still intact. 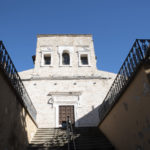 Basilica di San Salvatore
BASILICA DI SAN SALVATORE Dedicated to the martyrs Concordius and Senzius, who were believed to have thaumaturgical virtues, the Basilica of San Salvatore is one of the most interesting monuments in Spoleto dating back to antiquity. The current name is found in a Benedictine documentRead more 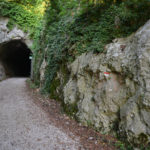 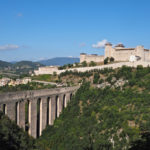 Ponte delle Torri
PONTE DELLE TORRI As much as 80 metres high and about 230 metres long, the Ponte delle Torri is one of Spoleto’s iconic monuments. Made with local limestone elements and supported by nine piers connected by pointed arches, this is an elegant work of impressiveRead more

Albornoz Fortress
ALBORNOZ FORTRESS Built from 1359, the imposing fortress stands on Colle Sant’Elia and dominates the entire Spoleto valley. It was erected by order of Pope Innocent VI, at the time based in Avignon, to restore authority in the Papal States in central Italy. The projectRead more 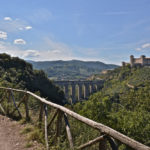 Giro dei Condotti
GIRO DEI CONDOTTI “Nihil jucundius vidi valle mea spoletana”. These words, still carved in the marble of the viewpoint in Monteluco, were spoken by St. Francis. The so-called Giro dei Condotti, which owes its name to the fact that it partly follows the route ofRead more 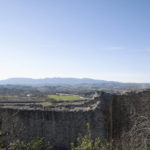 Eggi Castle
EGGI CASTLE Once through the gate of the castle, one can see traces of late 14th century frescoes on the outer wall of the church. One of the most striking ones is a huge fresco of St. Christopher protecting wayfarers and St. John the BaptistRead more 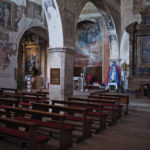 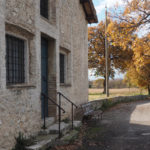 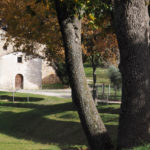 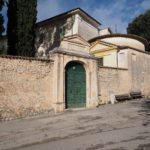 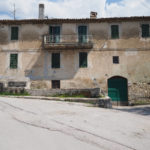 Pescara Spring
Pescara Spring A crossroads used by the people of Bazzano Superiore to replenish their water supplies. A village currently housing about 70 people, who in the past decades mainly relied on the income from the cultivation of olive trees.Read more 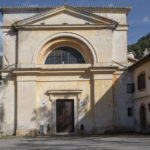 Pieve of Saint Andrew
Pieve of Saint Andrew Of Romanesque origin, the church was decorated with frescoes. Of the latter, the face of Christ, Madonna and Child and St. Andrew remain in the dome of the apse, currently the bell chamber. On the right wall are a 17th-century paintingRead more 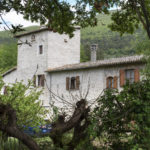 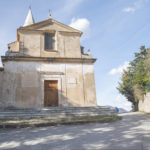 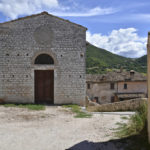 Church of Santa Maria
Church of Santa Maria Romanesque, dating back to the 12th-13th century. The building has a gable facade and roof with trestle beams. The rose window was lost and only the opening remains. The portal has a semi-circular window above it. The interior, which has beenRead more 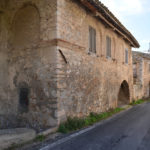 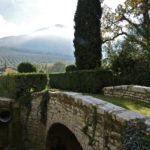 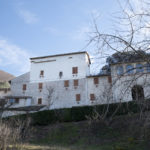 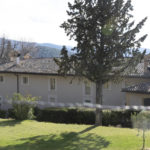 Villa Benedetti Massi
VILLA BENEDETTI MASSI A large complex with a vast park adorned with ancient trees and a canal with an octagonal fountain. From here one can admire a rare example of Taxus baccata with an extraordinary two-metre-wide circumference. The manor was built in the first halfRead more 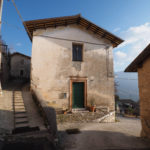 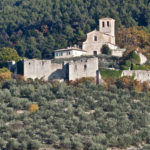 Poreta Castle
PORETA CASTLE Located along a slope at 470 metres above sea level, the medieval Poreta Castle stands over the entire plain between Spoleto and Trevi. It is estimated that the first settlement was built in the Early Middle Ages, when the population left the plain,Read more 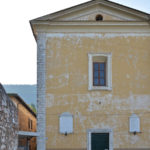 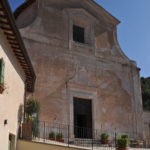