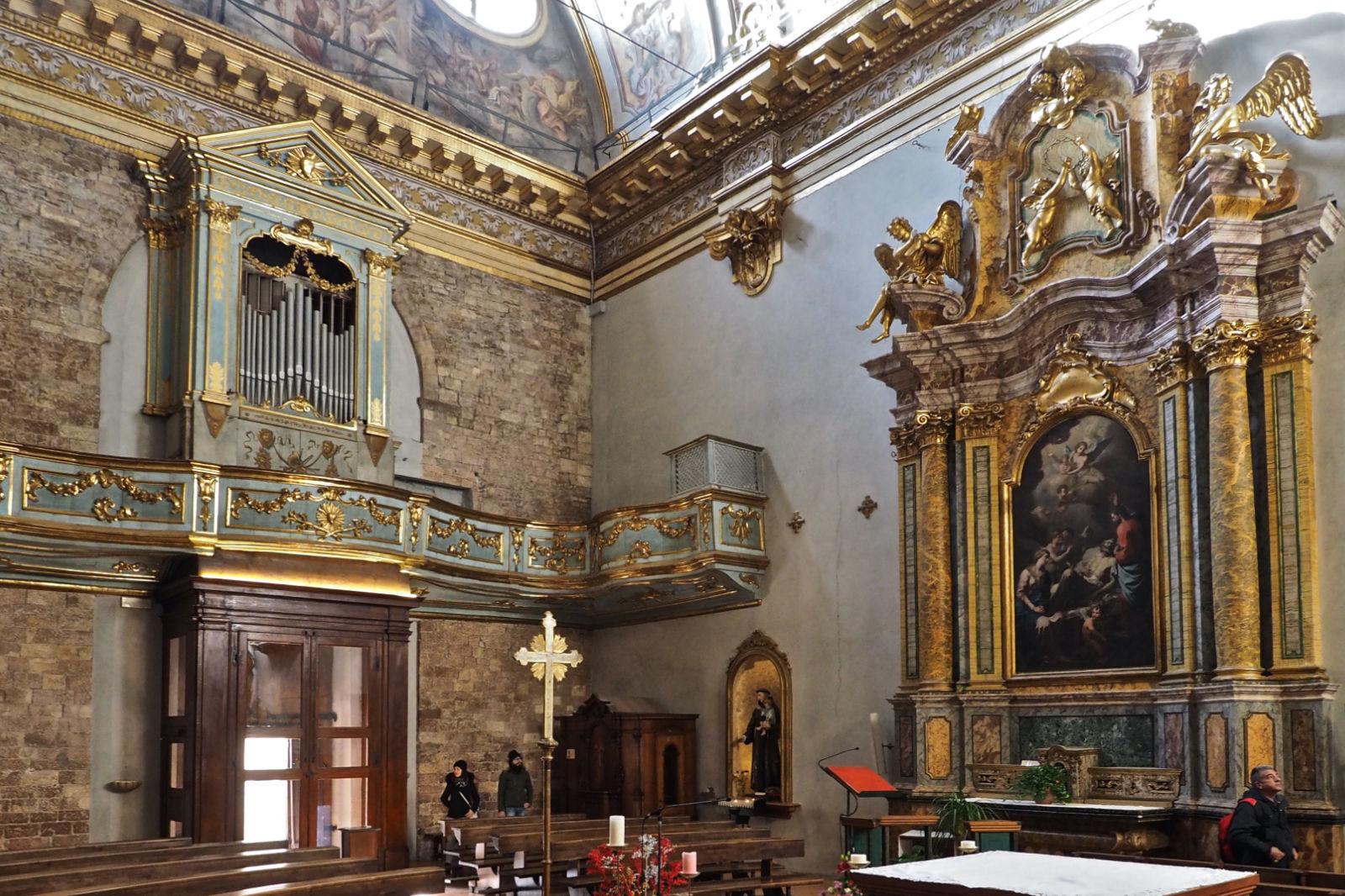 In the Middle Ages, Benedictine monks turned the Temple of Minerva into a Christian church and dedicated it to St. Donatus. In 1212, they sold it to the Municipality of Assisi, which used it as the town hall and then as the dwelling of the Captain of the People and finally as a prison.

In 1539, Pope Paul III had the monument restored and dedicated it to the Blessed Virgin Mary, queen of true Knowledge. The bishop of Assisi, Marcello Crescenzi, granted use of the church to the Franciscans of the Third Order Regular, who tasked local architect and painter Giacomo Giorgetti with restoration of the church in 1634. He designed the Baroque altar and had the barrel vault built. 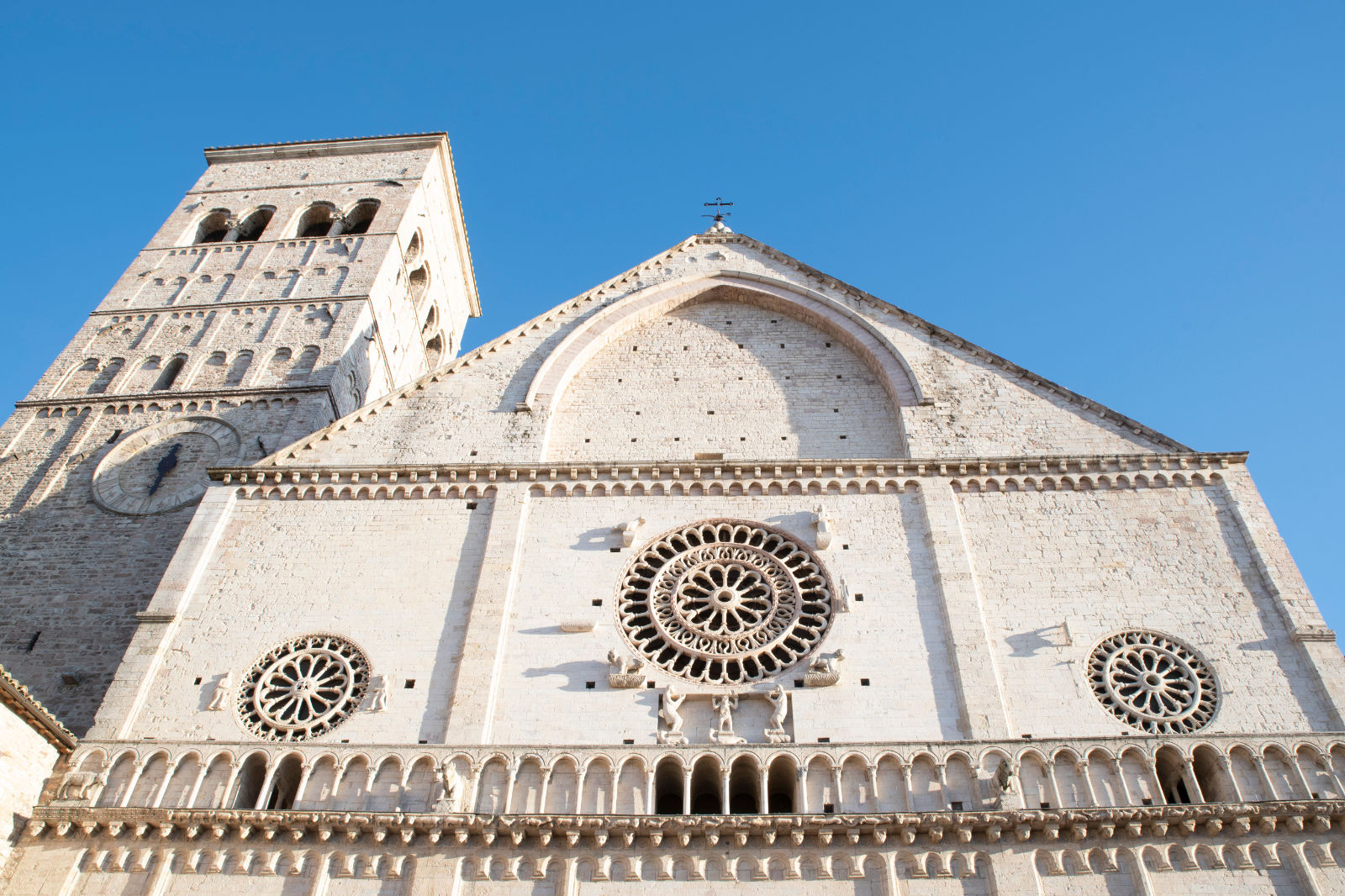 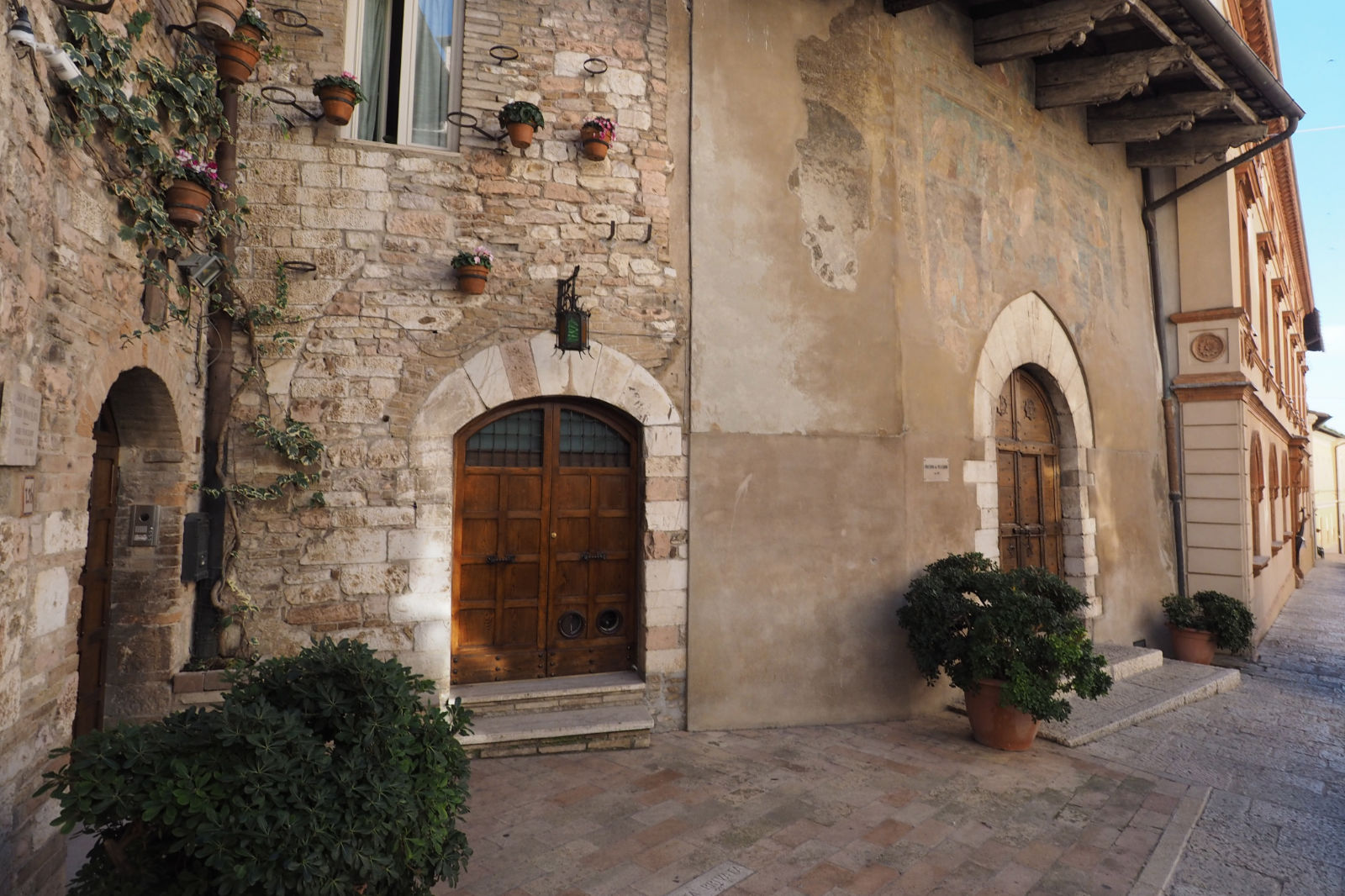