It is located near the important Flaminia road junction. Treggio Castle is thought to have very ancient origins, likely dating back to the Lombard age (568-774 AD).

The distinctive feature of the settlement – a castle on a hill, a watchtower or other small fortification on the opposite hill and an aristocratic building – have led to assuming that at the time Treggio was a significant defence post.

In any case, any trace of the hypothetical military structure was lost between the 1500s and 1600s. In the 1644 survey it was classified as a ‘villa’ and associated with San Sebastiano and Vaiano (which is where the parish church of San Sebastiano appears) with 21 hearths and 88 souls.

The village has now been completely renovated and modernised. The mansion, the one most resembling a castle with a tower used as a dwelling, is now a private house. 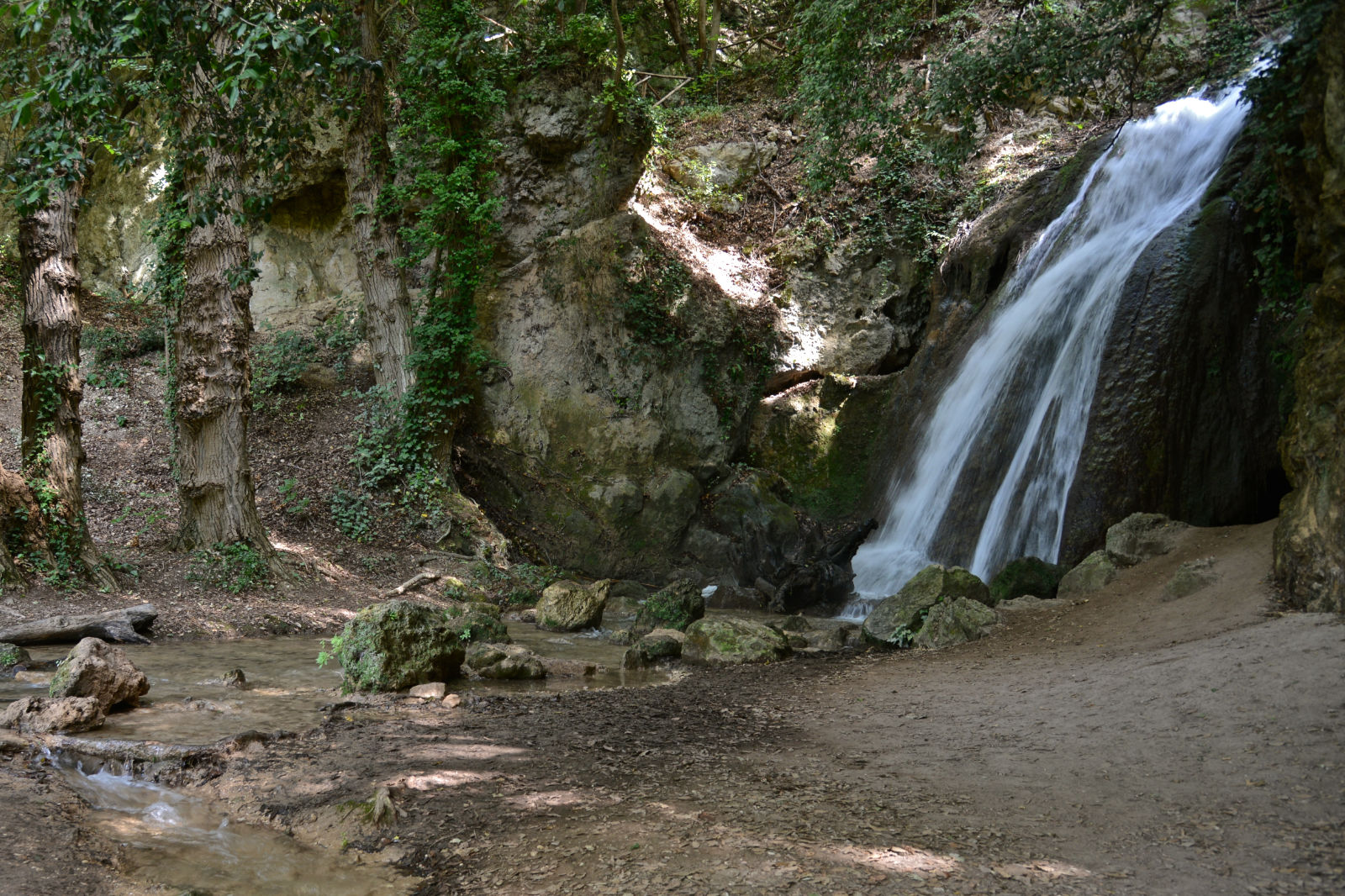