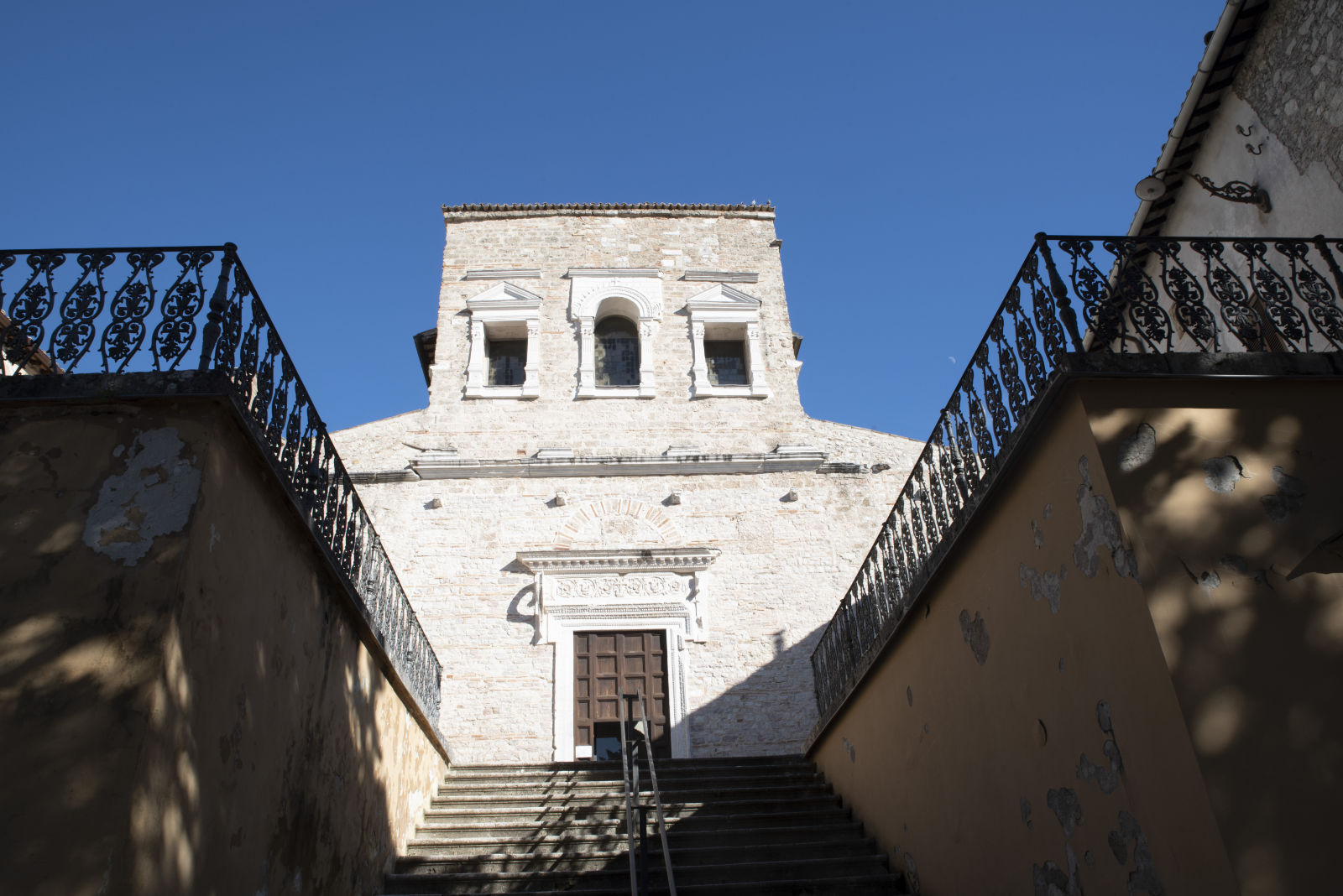 Dedicated to the martyrs Concordius and Senzius, who were believed to have thaumaturgical virtues, the Basilica of San Salvatore is one of the most interesting monuments in Spoleto dating back to antiquity.

The current name is found in a Benedictine document dated 815. A change is probably attributable to the intervention of Lombard dukes.  Frescoes were painted on the inner walls of the apse in the 1500s, depicting the worship of the Cross, leading to the new name of Church of the Cross. Finally, from the 1900s, after considerable restoration works, the Basilica was called Basilica of San Salvatore once and for all.

The site includes the most important monumental Lombard evidence in Italy, both in the north and south of the peninsula, under the rule of the most important Lombard Duchies forming what has been defined as the first Italian ‘nation’.

The building has a marked Oriental-Syriac matrix both in the structure of the presbytery with closed side chapels and in the decorative style of the facade. Three naves with a presbytery divided into three parts and covered by an octagonal vault at the centre. After the Renaissance, a round shaft was added to the vault.
In keeping with the Oriental-Syriac tradition, on either side of the apse are two apsidal ambulatories, originally service rooms for liturgical services and now actual open chapels.

The stucco work on the counter-facade and some elements of the pictorial art on the apse are the only remaining traces of the decoration of the interior. Here, at the bottom of the central niche, there is the painting of a bejewelled cross, from whose arms hang chains with the letters A and Ω, flanked by faux marble frames enclosing clipei, identical to the one depicted between the two angels in the cell of the Temple of Clitunno. 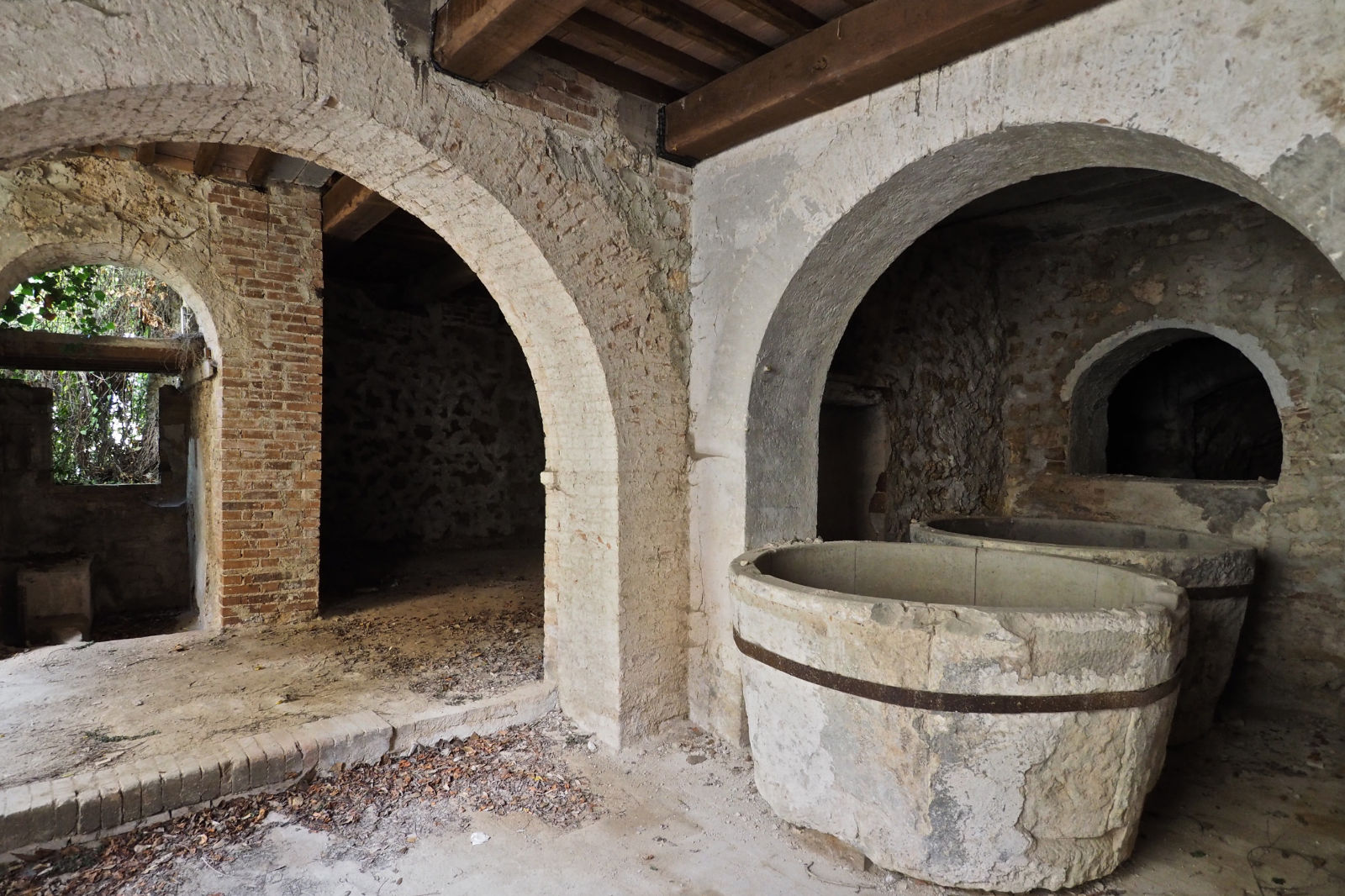 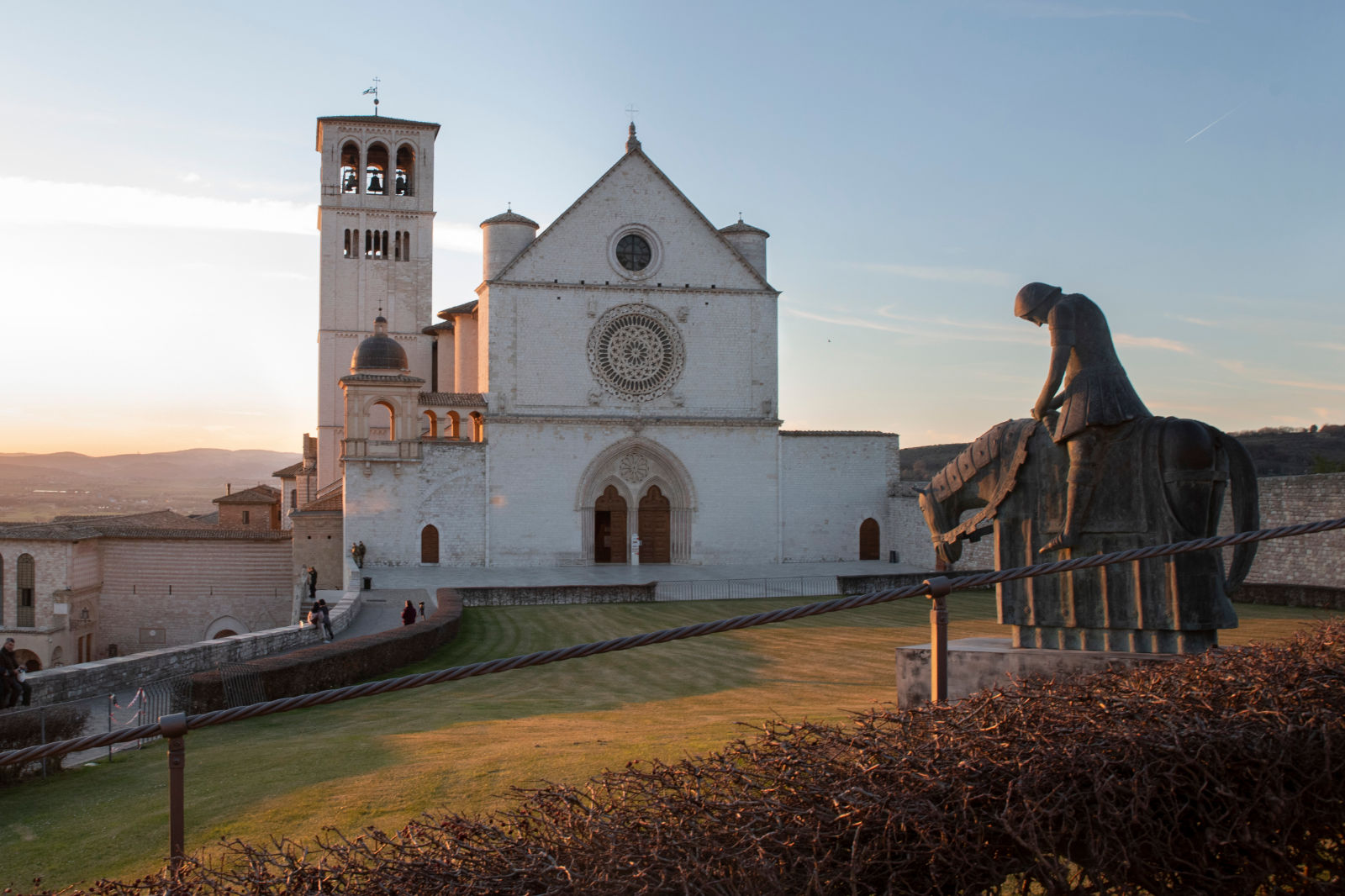